Dr. Jennifer Grubbs, Assistant Professor of Anthropology and Prison Justice Initiative convener at Antioch College, has recently complete her first, sole-authored book, Ecoliberation: Reimagining Resistance and the Green Scare which has be published last year by McGill-Queen’s University Press.  An overview of this books is as follows: “Disenchanted by indirect forms of protest designed to work within existing systems of corporate and state power, animal and earth liberation activists have turned instead to direct action. In this detailed ethnographic account Jennifer Grubbs takes the reader inside the complicated, intricate world of these powerful and controversial interventions, nuancing the harrowing realities of political repression with the inspiring, clever ways that activists resist. Grubbs draws on her personal experiences within the movement to offer a thoughtful and intersectional analysis. Tracing the strategies of liberationist activists as they grapple with doing activism under extreme repression, Ecoliberation challenges ubiquitous frameworks that position protestors as either good or bad by showing how activists playfully and confrontationally enact radical social change. Nearly a decade in the making, the book looks back at the notorious period of repression called the Green Scare and draws contemporary connections to the creep of fascism under President Donald Trump. In stories that are simultaneously heartbreaking, riddled with tension and contradiction, and inspiring, Grubbs proves that whether or not the revolution is televised, it will be spectacular.”

Watch how to hear more from Grubbs

Delaney Schlesinger-Devlin pursued Bachelor of Arts in Psychology of Social Behavior with a focus in Global and Transnational Engagement as well as a focus in French Language and Culture. Delaney grew up wanting to travel and explore the world and they enjoyed having this experience with the help of Antioch's co-op program. Their academic interests range from the psychology of empathy and intentional living, to the cognitive sciences in relation to social justice. Delaney has co-oped as a Therapeutic Assistant at Estia Agios Nikolaos in Galaxidi, Greece, as an Interim Assistant Director at El Papalote Inclusive Child Development Center in El Paso, as Therapeutic Community Specialist at Camphill Copake in New York, and finally as an English Language Tutor in France. On campus, they further cultivated their professional experiences by working for the Herndon Gallery, Residents Life, the Office of Advancement, as a French Language tutor, submitting articles for Antioch's student-run newspaper The Record, and as a Miller Fellow at Story Chain. In their free time, Delaney likes to read books and go for long walks in the Glen Helen.

Look at all those Raptors: Greer '22 at Glen Helen Nature Preserve

Awaking the Spirit:Birkemeier '25 at as Therapeutic Assistant at Camphill Village Kimberton Hills in Kimberton, Pennsylvania 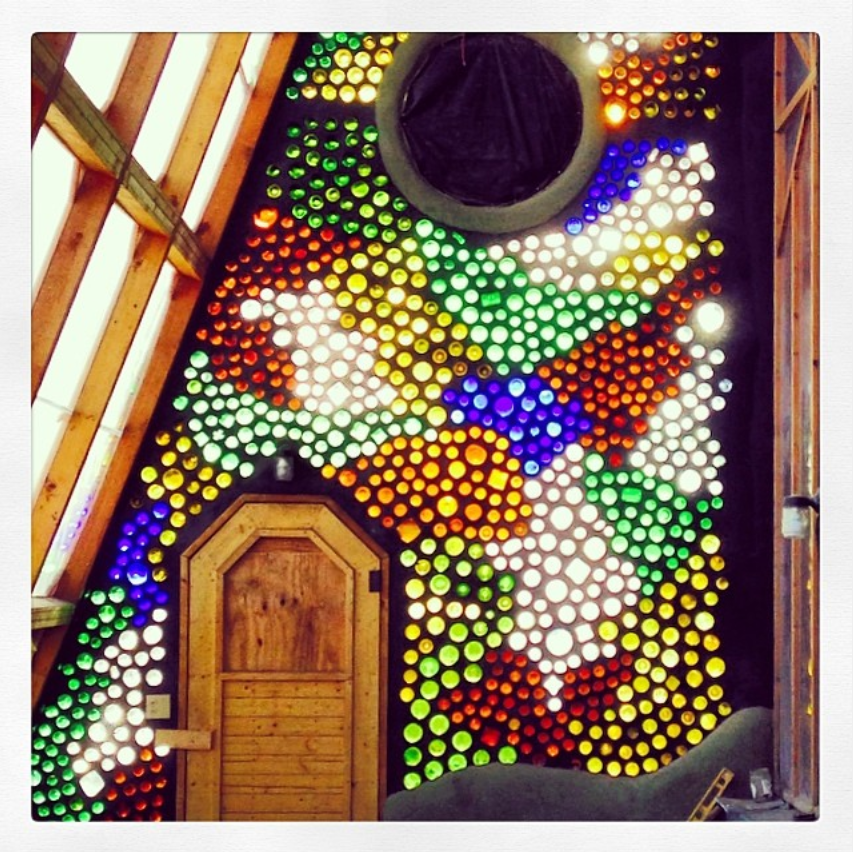 A Pilgrimage of Sustainability: Dynan ’25 at Earthship...