Arts & Performance, Europe, The Work We Do

For my 2018 Spring co-op I am studying film photography in Maribor, Slovenia. Maribor is the second largest city in

Slovenia and is close to the boarder of Austria.  Slovenia became an idependent democratic country in 1991 after the collapse of Yugoslavia. Slovene is the official language of Slovenia. Slovene is a unique language, as it is a romantic and slavic language. Slovenia is best known for it’s mountains and white wine. The Julian Alps stretch from northeastern Italy to Slovenia and contain the highest peak in Slovenia (and former Yugoslavia). As for wine, Slovenia grows the oldest variety of grape in existance today to create their white wines. Many vineyards line the hills surrounding Maribor. During my time in Maribor, I have had the opportunity to collaborate with a “Transnational Guerilla Art School” called GT22. GT22 is a space for artists to create and share their work with the Maribor community. The organization is open to everyone who would like to participate. The space was originally a nightclub. In 2013, the building was converted to a creative space containing a small theater, a darkroom, a computer lab, an internet radio station, a printmaking studio, and a gallery space. For a small donation fee, I am able to use the darkroom at GT22 to develop and print the photographs I take on my 35mm film camera. Through engaging with the other people who use the space, I have learned a great deal about different photographic processes and deepened my knowledge of the chemistry used in the darkroom. I have also been able to attend the various community events that are held at GT22. For example, one night they held a film screening about homeless children in Ukraine who are often addicted to drugs. The director of the film was from Maribor and attended the screening for a Q&A after the film. These events are very informative about many local and international issues. They have also been a great way for me to engage with the Maribor community and meet people in the city.

During this co-op I have also had the opportunity to travel to Dublin, Ireland and Berlin, Germany. These trips were wonderful additions to my independent studies, as I was able to visit the art museums in these cities. Both Dublin and Berlin are extremely rich in history. I learned a lot about national history in both countries, for example, the Great Famine in Dublin and the Berlin Wall in Berlin. I became facinated with how the history of a place effects the art which is being produced there. This led me to read articles about art history, national identity and political art.

Overall, my co-op has been a great opportunity for me to artistically experiment and learn more about the European modern art scene. I have also become more interested in history and its connection to art. I am incredibly grateful for GT22 for allowing me to use their facilities and exposing me to the local arts community in Maribor.

Hopes to work in the arts. From Philadelphia, Pennsylvania. Second-year student. Currently an artist in residence in Maribor, Slovenia.

No Sugar in My Coffee—Actually, No Coffee at All: Michelle De Leon '20 at Phillip Brigham in Chicago, Illinois 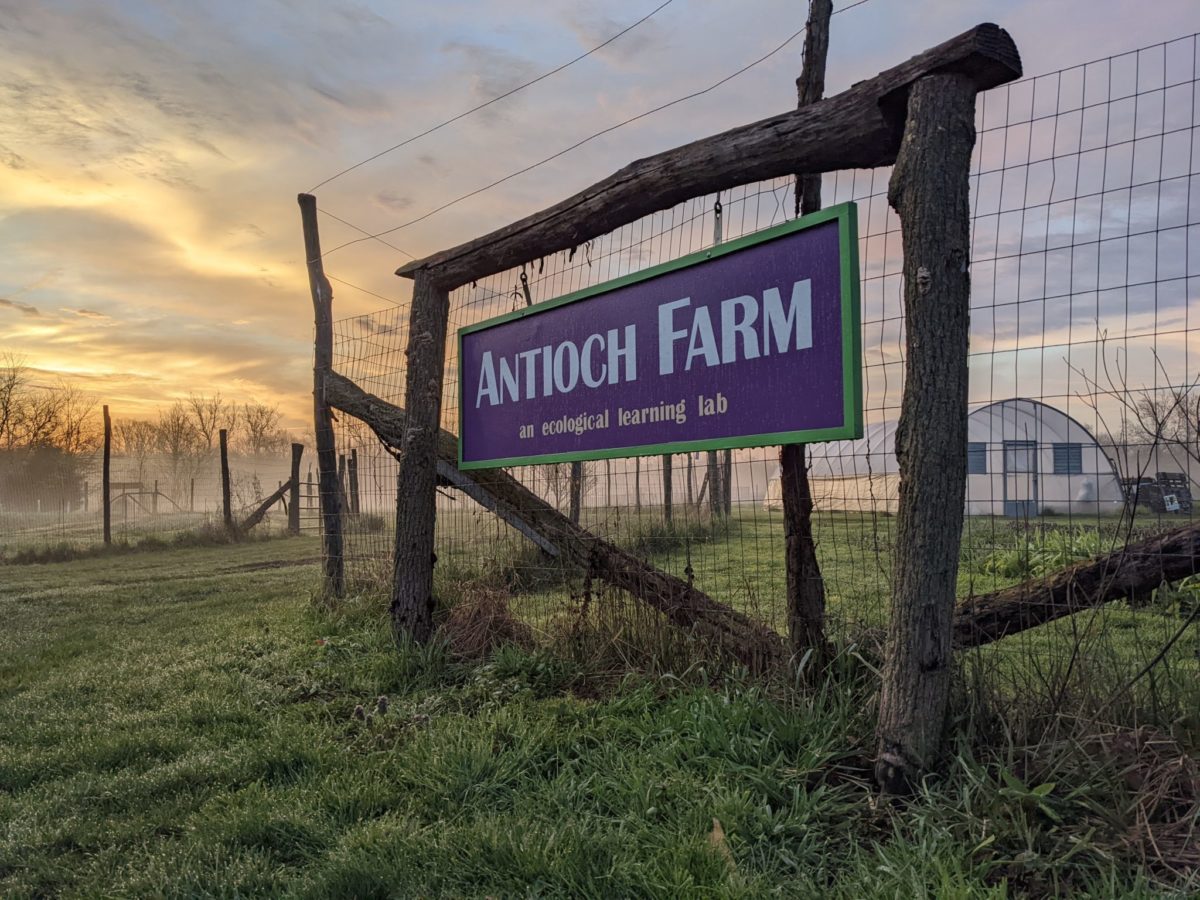